The books have arrived!

Thanks to all who have been so kind to read, review and stay in touch! 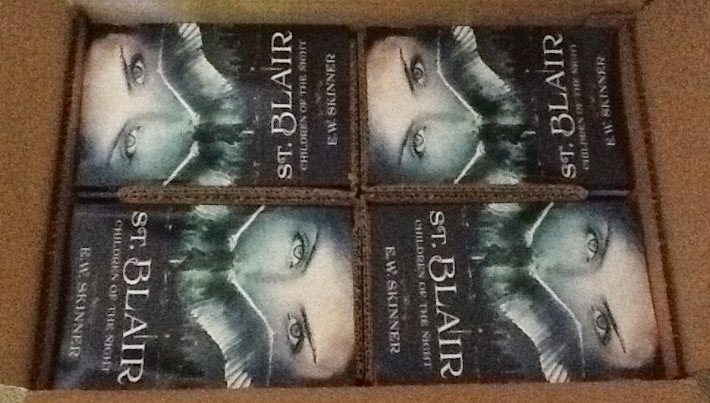 Posted by Emily W. Skinner at 4:34 PM No comments:

I will see you at Sunscreen Film Festival!

I will be signing copies of my Hollywood novel Marquel at the Sunscreen Film Festival - time to be determined the weekend of May 1 to 4 at Muvico Baywalk in downtown St. Petersburg.
I chose to be a sponsor as they have been instrumental in helping both Blair Skinner and Marquel Skinner with their careers.
Blair met Brunson Green, the producer of "The Help" at Sunscreen and that was before he landed the producer role. He was a just another filmmaker. She did the followup and kept in touch and that's how she got started.
Marquel attended a workshop that the casting director for Twilight (forgive me for not knowing the name) held at Sunscreen and that led to her theater work, then TV/film.
And both Marquel and Blair had web series that screened at last year's festival in California.
So why not have "the film mom" screen her booktrailer that Blair directed and Marquel starred in along with Eric Roberts at the festival that got her daughters off to a great start!
I figured a Hollywood novel would be fitting for a film festival audience.

Posted by Emily W. Skinner at 6:47 AM No comments:

On our Spring Break we went to the Marjorie Kinnan Rawlings house and grounds and discovered The Yearling Restaurant nearby.

It was really special to take the tour and learn about the other writers Rawlings entertained there. To think that Zora.Neale Hurston, Robert Frost, F. Scott Fitzgerald and more were her guests and she stayed true to her modest life.

We have now been to 3 major author's homesteads/hometown tours in Florida. Rawling, Hurston and Hemingway and more importantly, my mentor Harry Whittington's home. I really want a landmark for Harry on Indian Rocks Beach.


The Yearling Restaurant is a few blocks from the Rawlings home and opened in 1952. They make a buttermilk pie that is yummy!

It is a big place. It would be great for a writers event, etc. They have a blues musician performing at the front of restaurant and the other side has a rustic river motif.

I posted a few pictures below. 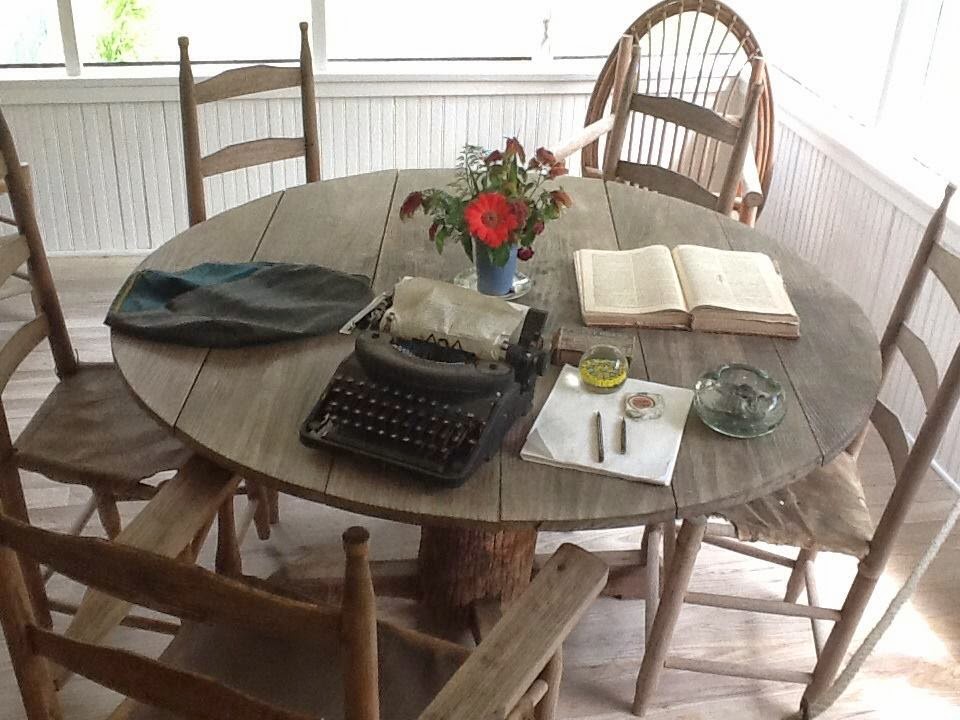 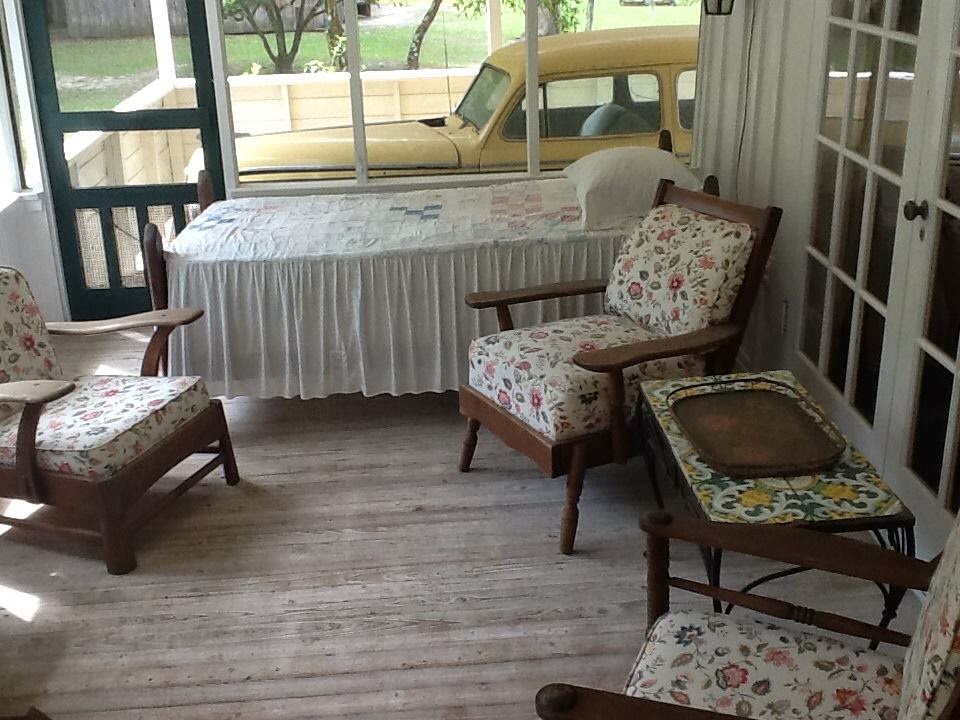 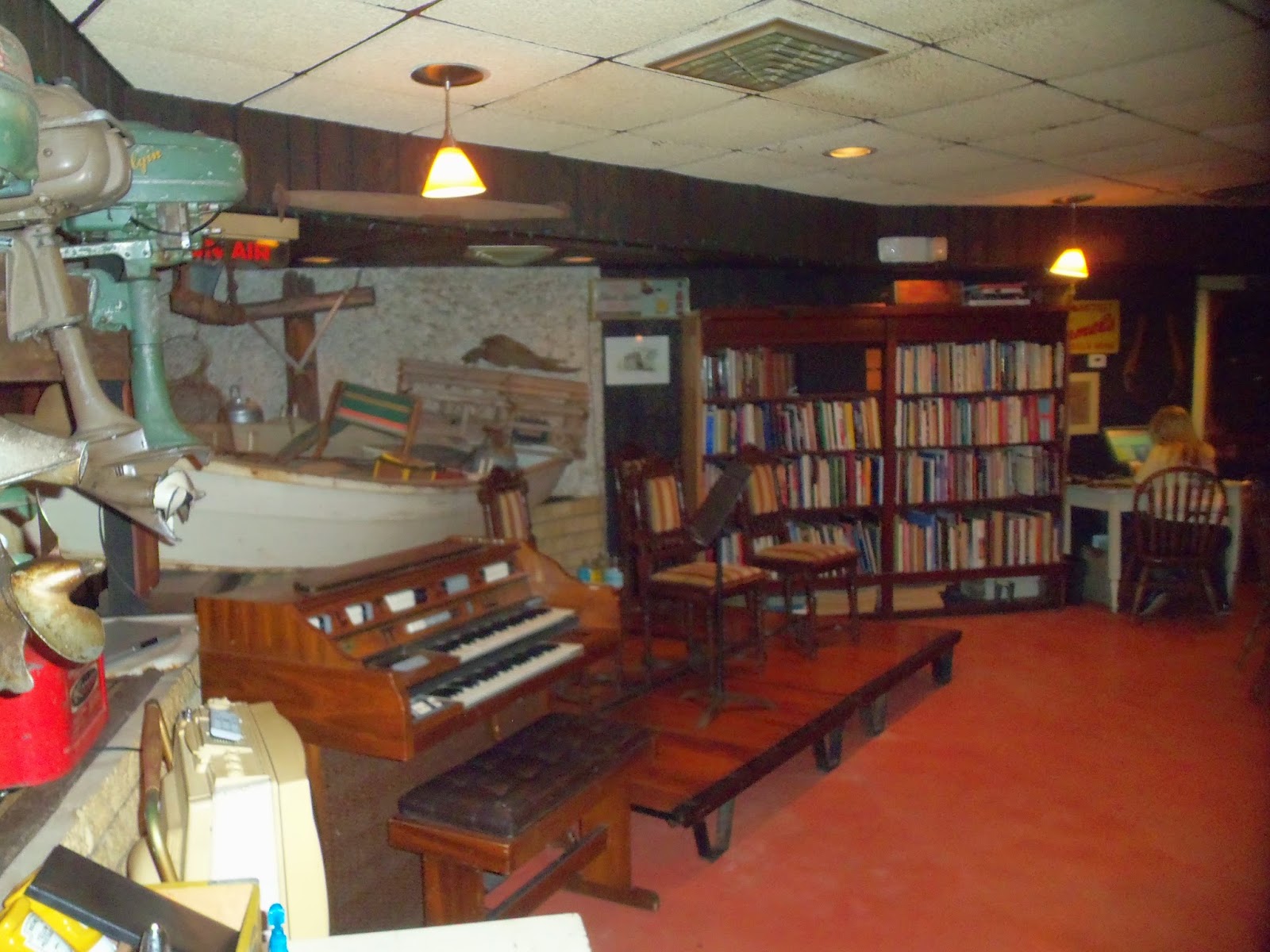 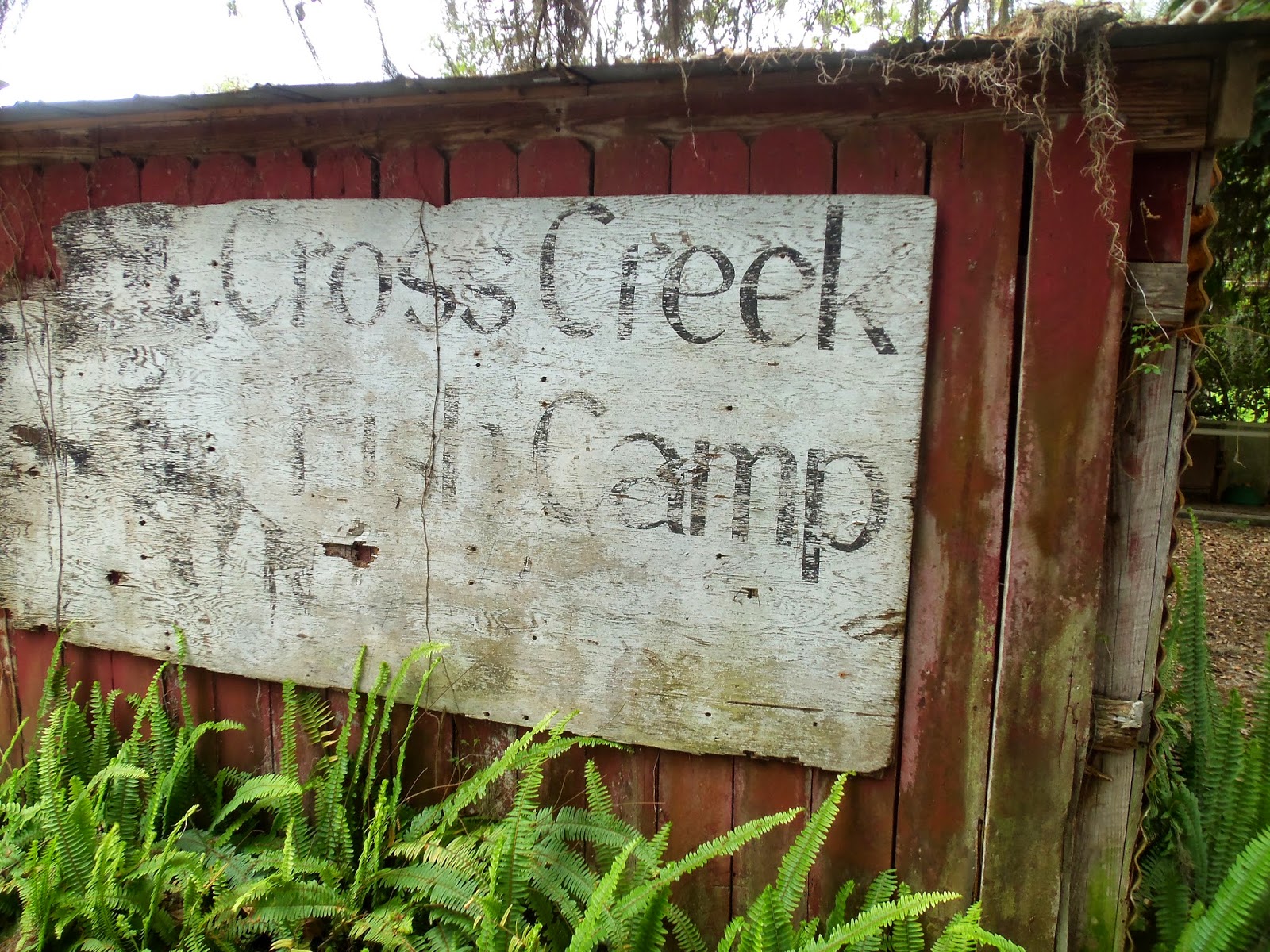 Posted by Emily W. Skinner at 8:02 PM No comments: