Many of you are familiar with my novel Marquel. It was written long ago when our daughter Marquel was little and while she didn't read the novel until about 5 years ago, she has become an actress similar to the title character of the book that bears her name. Now the novel Marquel has many twists and I certainly don't want her to go through the life the character Marquel does, but I do wonder if there is some "Ruby Sparks" happening here?
If you haven't seen "Ruby Sparks" by Zoe Kazan who stars as Ruby, the imdb description is:
A novelist struggling with writer's block finds romance in a most unusual way: by creating a female character he thinks will love him, then willing her into existence.
Did I will Marquel into existence?
I'm just a novelist/mom who created a story to fulfill a personal commitment I made to my 15-year-old self to: to have a daughter named Marquel and a novel by the same name.
Why? I don't know? I was 15 when I started playing with names and ideas of how many children I would have. We have 2 girls in the film business and I just completed the second novel with Blair's name titled St. Blair: Children of the Night. Currently in a finishing stage.
If Blair fulfills the path of her namesake novel, future generations will have to confirm that Blair time traveled like the character that bears her name. We won't be around to know, but if she does, what a legacy I will have! LOL
For now, I couldn't resist sharing Marquel's first national role in the promo for ID Channel's Redrum. This 4th Wall Studios trailer is awesome! We are so proud of our girls!
See the trailer: http://rides.tv/redrum/video/redrum-trailer/
﻿
﻿ 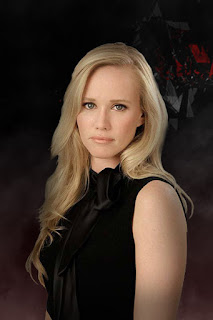 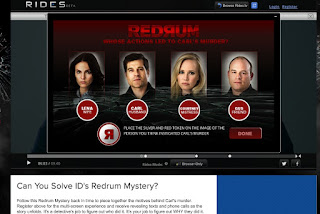 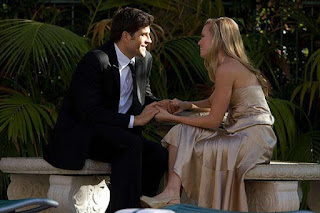 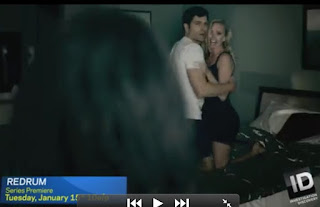 Posted by Emily W. Skinner at 8:24 PM No comments: