The Literary Capital of Alabama


My husband and I went to Monroeville, Alabama a few weeks ago to see the seasonal amateur play, "To Kill A Mockingbird" in Harper Lee's hometown. The townspeople of Monroeville put on the show for 8 weeks in the springtime.
Act 1 (weather permitting) is outside with a stage of small of 3 little homes that represent Boo Radley's, the Finches and 2 other neighbors. The 2nd Act is performed in the courthouse (where Lee's father tried cases) and 12 white men from the audience are selected to sit in the jury seats.

What is truly amazing about the production is the dedication the whole town shares in representing the heart of the famous author's Pulitzer masterpiece. These untrained actors own their roles. They say that vile "n" word the way the novel depicts. Both casually and accusingly. The way the south did.
I have to say, the show will make you very uncomfortable about this period in U.S. history or it should. Well, it made me uncomfortable.

To think that racially-demeaning-societal-acceptance even existed in this country is well worth the reminder. The story takes place in the 30s, but I remember the 60's as not too different from Mockingbird.
But I came to Monroeville as a writer looking for inspiration. I wanted to understand the place where Harper Lee and Truman Capote grew up. Where Harper (Scout) and Truman (Dill) lived and developed their passion to tell stories.
Once you tour the courthouse museum that displays their story in the times leading up and during their famed years, you'll fall in love with this special place.
Capote is represented, but perhaps still needs some serious fans to push for his place in the city. Maybe a "Breakfast at Tiffany's" play in the winter months? A professional troupe that can entertain the locals and the out-of-towners?
Monroeville has two stand out eateries that we tried, David's Catfish House and Prop and Gavel and has plenty of space for a small Truman Capote coffee shop or writing room. Something.
The museum runs the video of "Breakfast at Tiffany's" in the courthouse gift shop, but they were discontinuing the Capote shirts due to a lack of sales. I personally expressed desire for more Capote. I realize maybe they wouldn't want to have "In Cold Blood" t-shirts and who knows what the licensing is for Audrey Hepburn's image as Holly Golightly, but I would have spent more on Truman goods. I really admire the diversity of his work.
Regardless of the commercial appeal of souvenirs, I loved every minute in the museum and walking the square and just knowing I was born in the state that claims these literary giants as their own.

Posted by Emily W. Skinner at 5:32 PM No comments:

So proud of our daughter, Blair Skinner!

Here is an article about her web series Stand Up Girls Show in Backstage Magazine! 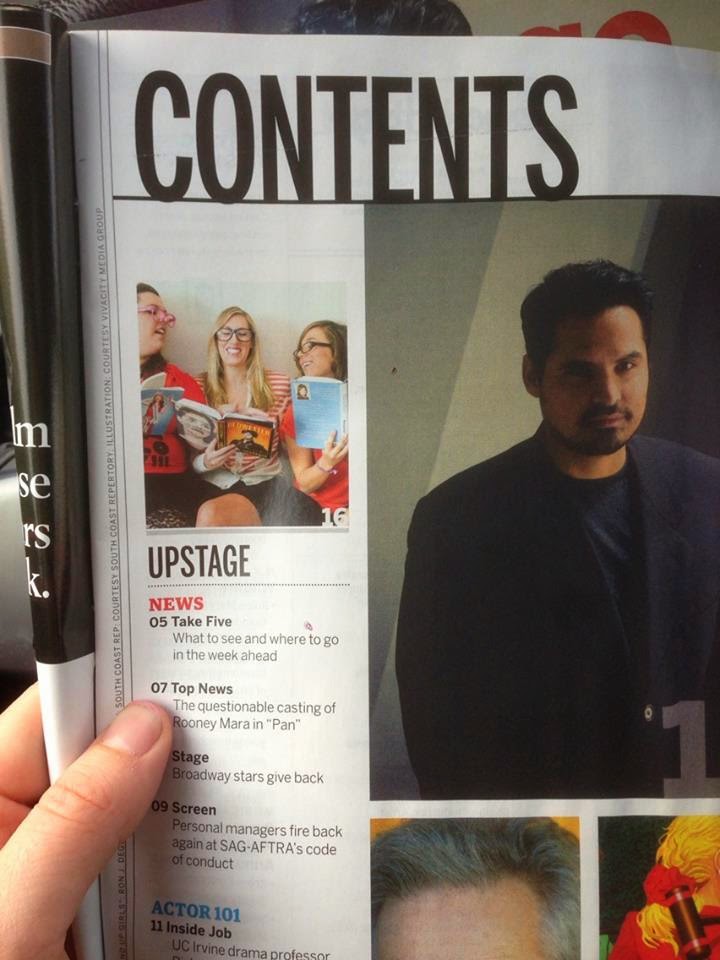 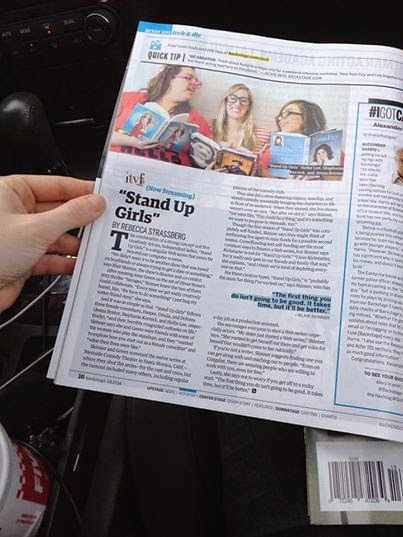 Posted by Emily W. Skinner at 8:09 PM No comments:

Being a Film Festival Sponsor

Sunscreen Film Festival has been instrumental in helping our daughters' in multiple ways, so
I figured what better place to promote a Hollywood novel, than a film festival.

The "Marquel" book trailer screened before most film blocks with a few exceptions. It was a real honor to been seen. I am so late in the game promoting my book that I'm trying to think outside the bookstore and library and just be creative. Bringing my novel to potential readers in unlikely venues is my new goal.

I am still amazed that Eric Roberts portrayed my character, Zach Manning. I am also so proud of our youngest daughter, Blair, who directed Roberts and her sister, Marquel in the book trailer.

Just a few photos of the the book trailer shoot. 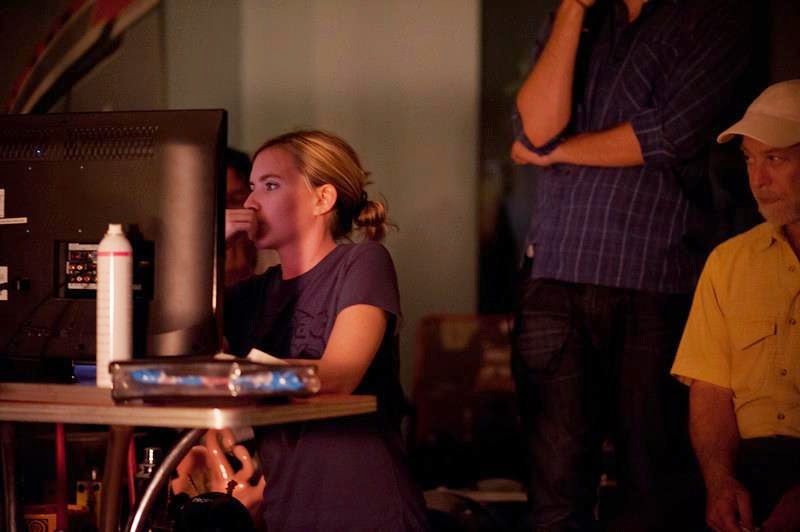 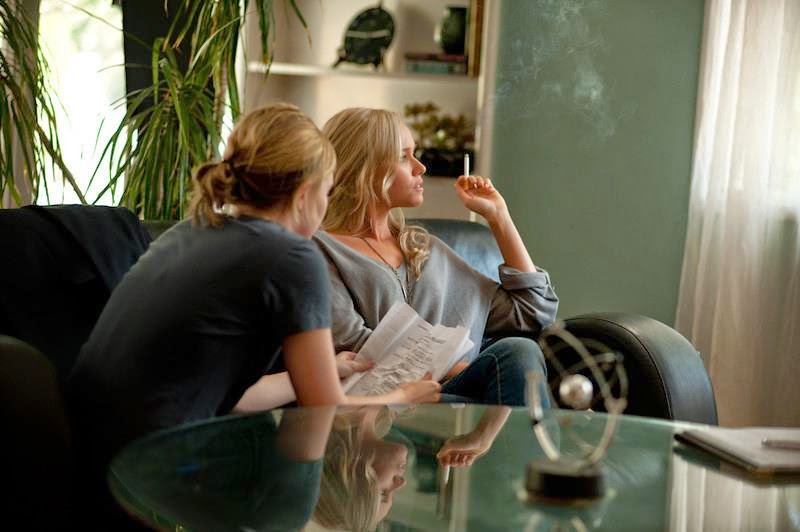 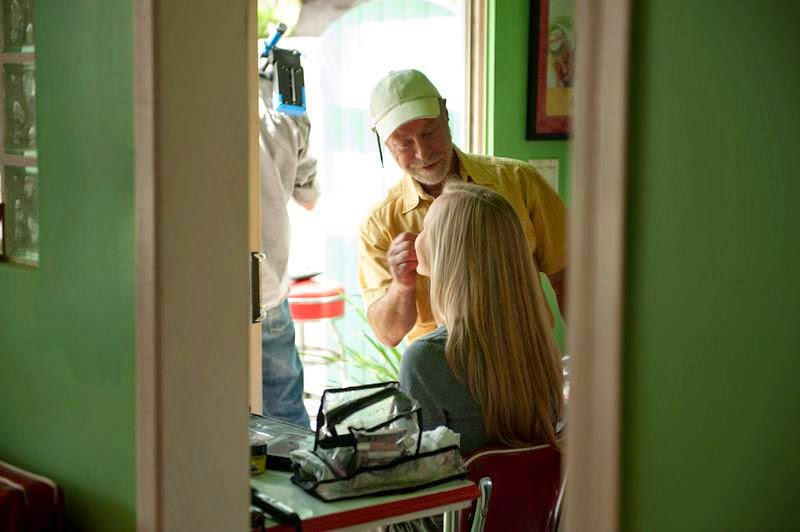 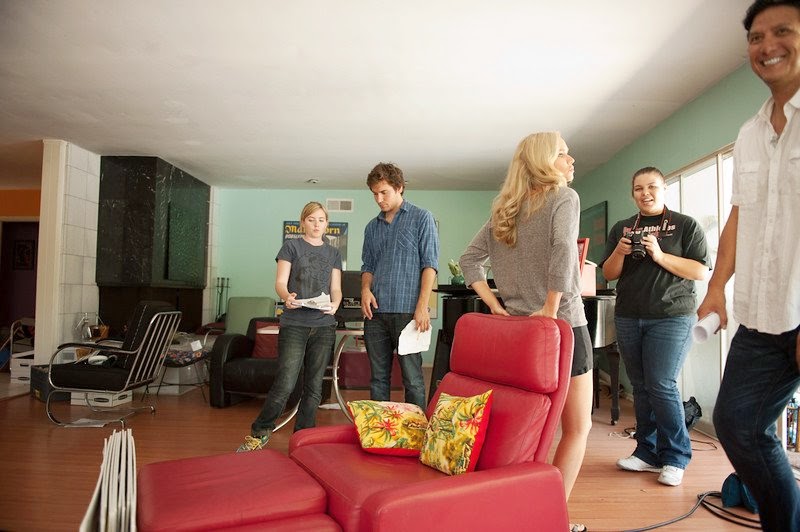 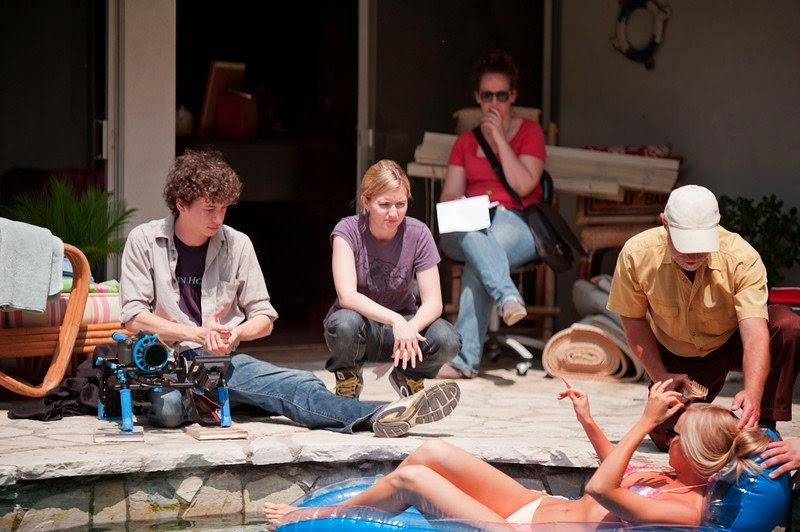 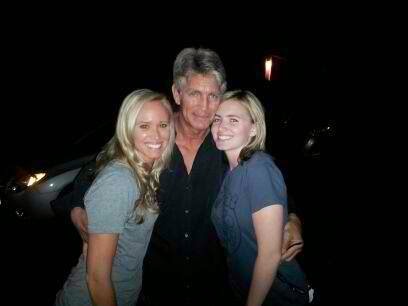 Posted by Emily W. Skinner at 7:52 PM No comments:

Marquel was on a recent episode of the ID Discovery Channel's Blood Relatives.

She also appeared in their promotions for another show last year, Redrum.

This time Marquel was on an hour-long episode playing an upstanding Christian woman who was suspected, along with other family members, of murdering her husband.

Here are some photos from the show. 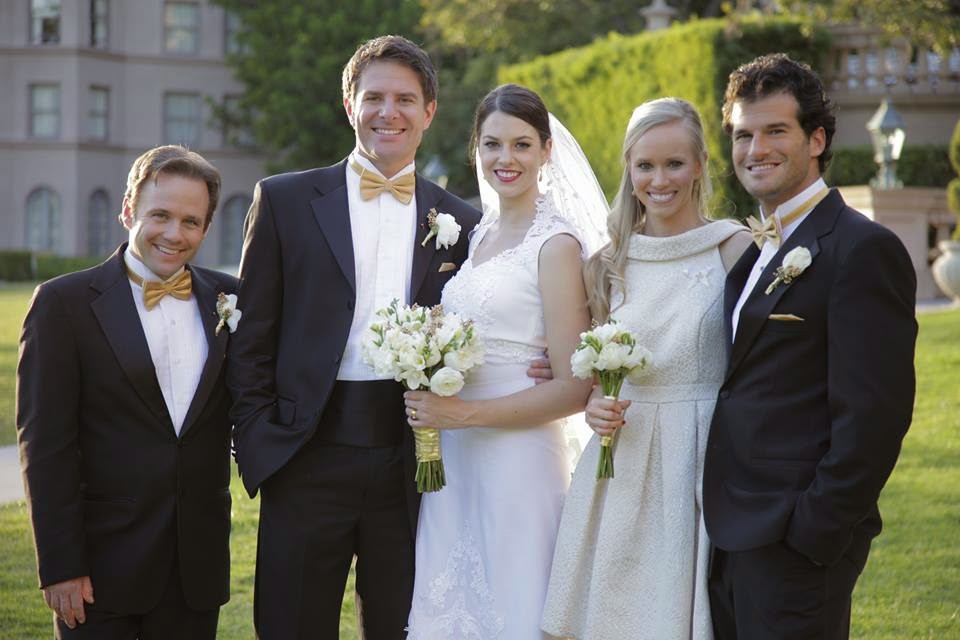 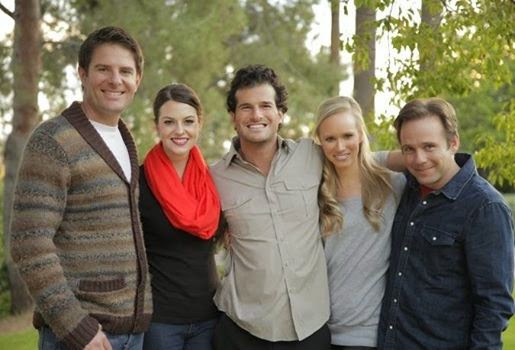 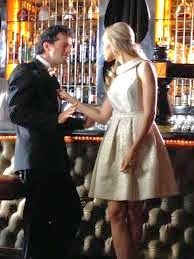 Posted by Emily W. Skinner at 7:26 PM No comments: